Let’s face it.  When the Royals lost Elvis Luciano in the Rule 5 last year it caught everyone by surprise.  Even them.  They knew they had a special talent in Luciano but he was so far from the big leagues as a 19-year-old rookie ball guy.  And who else knew about that asterisk making him eligible for the Rule 5?  No one takes a rookie ball pitcher and sticks him in the big leagues for an entire year.  Well, the Toronto Blue Jays do.

With the rosters moving to 26 players the Royals did not want this scenario to happen to them again this year.  And they saw a scenario where it did happen to them and they would lose shortstop Jeison Guzman.  That is why they chose to protect him. 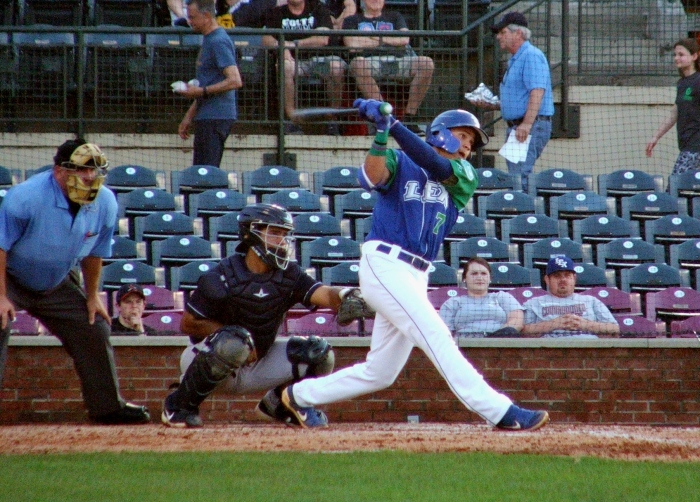 In a recent Baseball America article, JJ Picollo is quoted as saying they felt he was a special defender capable of staying at shortstop.  Picollo went on to talk about Guzman’s excellent range at short and arm strength.  Summing it all up, Picollo said Guzman plays a premium position and with rosters expanding the Royals could see them losing Guzman.  They did not want to do that.

Guzman has improved greatly over the course of the last year.  Doc Riddle cited pitch recognition as a problem for him and mentioned he saw Guzman getting better at it this year.  Guzman improved his contact skills, defense, and arm strength.  Guzman still needs to improve his base stealing skills as he was caught 13 of 28 times last year.  However, with a 40-man roster spot locked down and a chance to spend time in big league camp with some master base stealers, Guzman has a chance to learn that this year.  Efficient use of his speed would really help make him more of a complete player that the Royals value.

I saw Guzman play three times live last summer and really liked what I saw defensively.  He can go deep into the hole on either side, has a strong arm, and can make the play running in on the slow rollers.  Reports are there are still some inconsistencies, but improvement is expected.

Guzman hits from the left side and uses more of a line drive approach.  He hit 23 doubles last season, 5 triples, and 7 home runs.  He increased his power production this year but will more than likely remain a doubles hitter instead of a home run hitter.  Guzman struck out in 20 percent of his plate appearances while walking in just 5.1 percent. 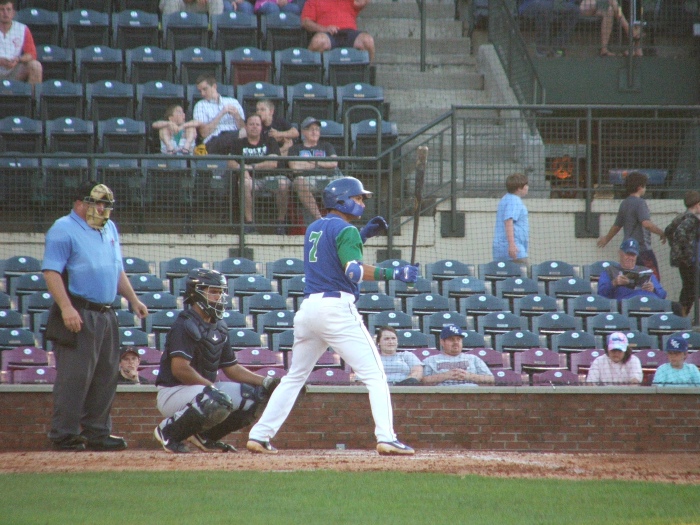 Guzman obviously still has a lot to learn with his bat but he showed strong improvement last year and there is no reason not to believe that he can’t show more improvement in 2020.  The Royals protected him because they are looking at the player they think he can become and that player in their vision has a place on their team.