I think it’s something I take for granted.  At least my wife tells me I do.  Most baseball fans are somewhat familiar with their Major League team and perhaps the terms AAA, AA, and A ball.  But from looking at Facebook and talking and listening to the casual fans, most don’t know what their team structure is or how in-depth baseball farm systems can be.  So my goal is to create a little better understanding and a good review course for all of us.

We will review the rules to help you understand why players end up where they do.  Some guys are released because of roster crunches and experience.  Some guys are good players but just can’t fit into the organization anymore.  As you read about the restrictions that each of our affiliates deal with, think about how you would roster guys to protect players you like from being exposed to waivers where any team could take them.

The Active Roster.  The first thing to know is how the active roster at the major league level works.  Each team can have 25 players on the active roster for each game.  The roster can be changed for each game.  To change the roster a team has to make a transaction where they place a player on the disabled list, inactive list, paternity list, retired list (seriously, there are a lot of lists), or just send the player to the minor leagues to be replaced by another player.  This is where we get to the 40 man roster.

The 40 Man Roster.  Each team selects 40 players to put in a group to pull their active players from.  Again, you can move guys in and out of this group of 40 as needed.  But when you take a guy off the 40 man roster, he goes through waivers, can become a free agent and sign wherever he wants, or is basically just completely let go or released.  Once a player makes the 40 man roster, his options begin.

What are Options?  Basically, once a player makes the 40 man roster, he now has 3 options assigned to him.  When a player spends more than 20 days in the minor leagues, he has used one of these options.  The option is the teams to allow him to play in the minor leagues to get experience rather than play at the major league level.  One option covers the entire season no matter how many times a guy makes the drive between Omaha and Kansas City.  Once you’ve used all 3 option years, if you get sent down, you go through waivers where any team can claim you as long as they have a 25 man roster spot.  However, a team can still wave a player at any time regardless of how many options he has.  These options never reset.  For example, we added LHP Tim Hill to our 40 man roster in order to protect him from the Rule 5 draft this year.  That means if he spends 20 or more days in the minors during the upcoming season, which he will, he has used one of those options.  We now have to get him into the majors to stay basically by 2021.  If we were to send him down in 2021, he would have to clear waivers.  Hill will probably not see the major leagues this season unless it is as a September call up.  If that’s the case, he still uses an option even if he doesn’t get called up because of the 20 days in the minors or more stipulation.

September Call Ups.  In September, teams get to use their entire 40 man roster for each game.  This encourages younger guys to get an experience of big league life.  A team does not have to use any more players than the 25 on the active roster.

26th Players.  On days where a team has a double-header, they get to have a 26 man roster instead of a 25 man roster.  This is basically because of the way relievers are used in our era of baseball.  The team also has the option to make a roster move between the games.

Minor Leagues.  The minor leagues is where players are placed to develop and become more experienced.  There are multiple levels of the minors and we are going to showcase the Royals minor league system.  Each team is able to choose how they structure their minor league system.  This means that the team can choose how many minor league teams they have.  The Royals choose to have three rookie ball teams and no Short Season A ball teams.  By doing that, it creates a tougher climate to make it to the teams A ball affiliate as guys from three teams are competing for the roster spots on just one team. 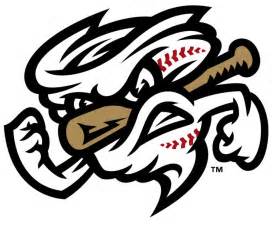 Omaha Storm Chasers.  The Storm Chasers are the Royals triple A affiliate.  It is the last stop on the minor league ladder before the big leagues.  They are allowed a roster of 25 active players with unlimited experience.  They play in the Pacific Coast League.

Northwest Arkansas Naturals.  The Naturals are the Royals double A affiliate.  They are allowed a roster of 25 active players with unlimited experience.  They play in the Texas League. 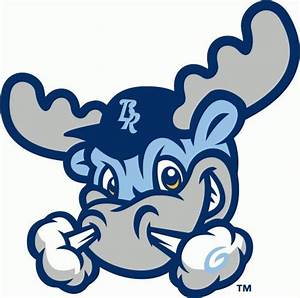 Wilmington Blue Rocks.  The Blue Rocks are the Royals advanced A affiliate.  They are located in Delaware just in case you plan a trip to Wilmington, North Carolina and can’t find their stadium.  I’ve made that mistake and that’s a long story and it sure changed our vacation.  They are allowed a 25 man active roster and can choose from a 35 player pool.  They can have 2 players with 6 years or more of experience.  They play in the Carolina League. 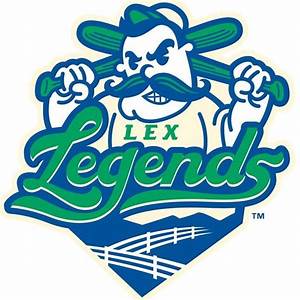 Lexington Legends.  The Legends are the Royals A ball affiliate.  They are located in Kentucky and play in the South Atlantic League.  Their roster is restricted to a 25 man active roster with a 35 player pool and only 2 players can have more than 5 years of experience. 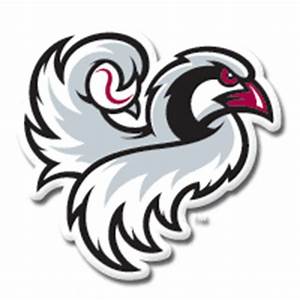 Idaho Falls Chukars.  The Chukars are one of the three Royals rookie ball affiliates.  They have a 35 man roster and are allowed 3 players with 3 years or more of experience.  The Chukars are located in Idaho and play in the Pioneer League.  A chukar is a type of bird just so you know. 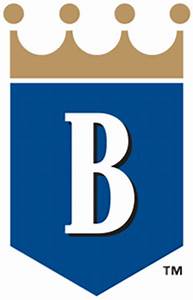 Burlington Royals.  The B-Royals are one of the three Royals rookie ball affiliates.  They have a 35 man roster and are allowed 3 players with 3 years or more of experience.  They play in the Appalachian League. 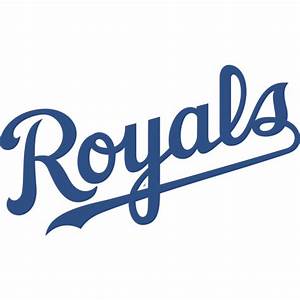 Arizona League Royals.  The Arizona Royals are one of the three Royals rookie ball affiliates.  They are a little different with their roster rules and play out of the spring training complex in Surprise, Arizona.  They are allowed an active roster of 35 players and none of their players are allowed 3 or more years of experience.  They play in the Arizona League, not to be confused with the Arizona Fall League.

Dominican Summer League Royals.  The DSL is where our international signings play before we bring them stateside.  They learn how professional baseball works and start taking classes to teach them English and further their education.  It is a great opportunity for many of these young players not just in baseball, but for their future life.

One thought on “How the Minor League System Works”